Appointed as the youngest-ever concertmaster of a major Australian orchestra, Nicholas Milton enjoyed a distinguished career as a violinist and chamber musician before dedicating himself exclusively to conducting. He was Concertmaster and Associate Conductor of the Adelaide Symphony Orchestra and Violinist of Australia’s Macquarie Trio. He also served as General Music Director of the Jena Philharmonic Orchestra (2004 – 2010) and Chief Conductor and Artistic Director of the Canberra Symphony Orchestra (2007 – 2020). 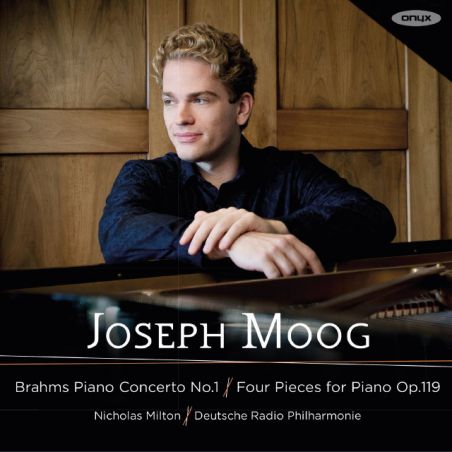 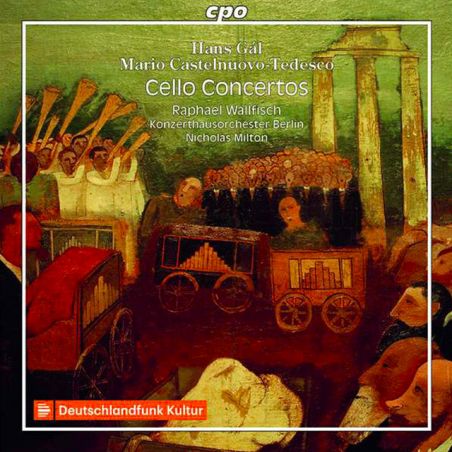 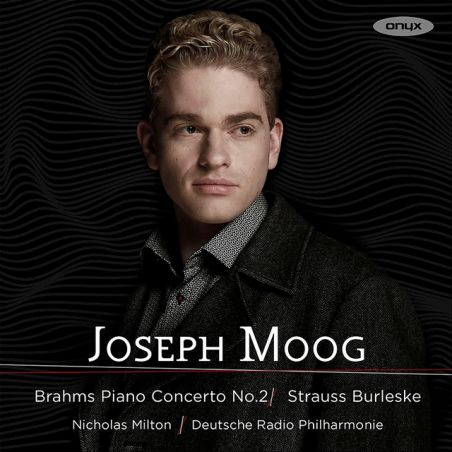 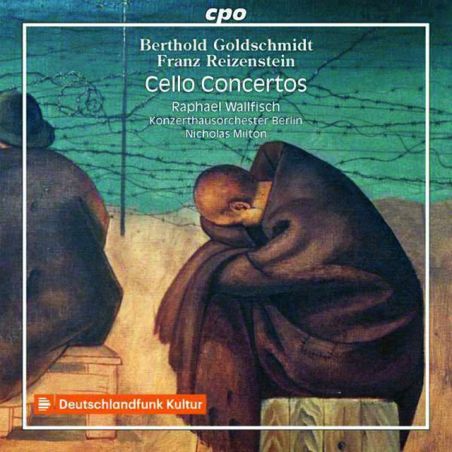 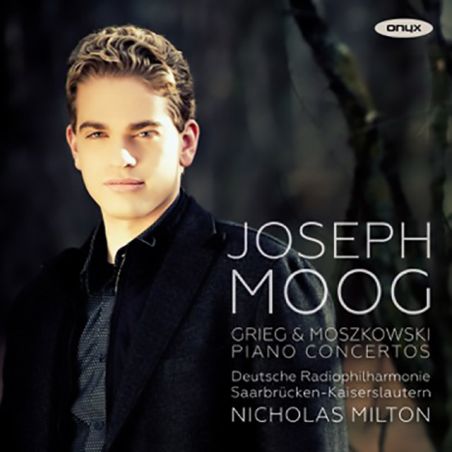 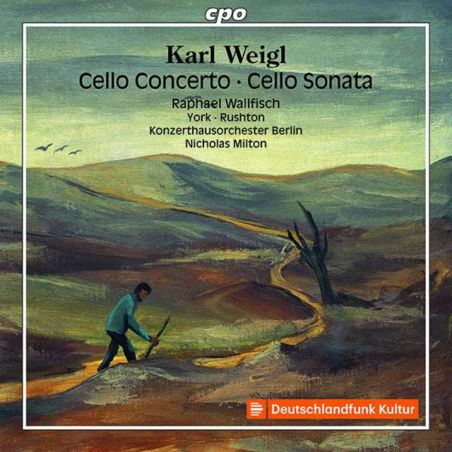 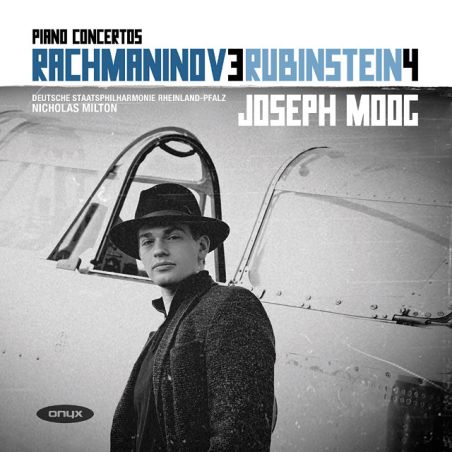 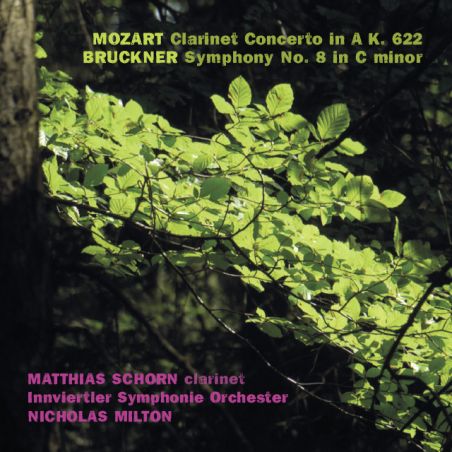 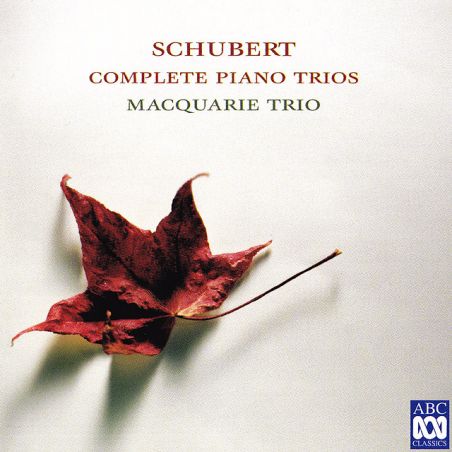 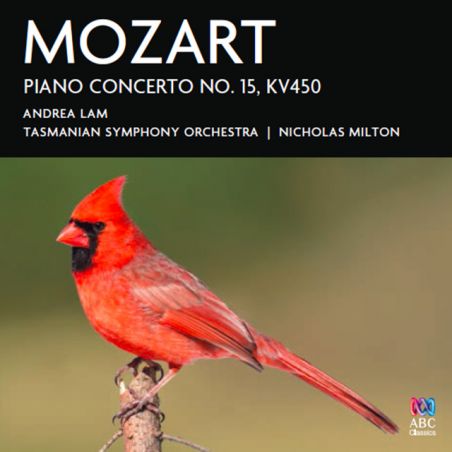 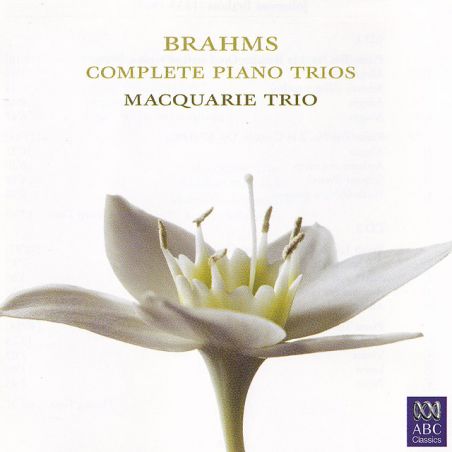 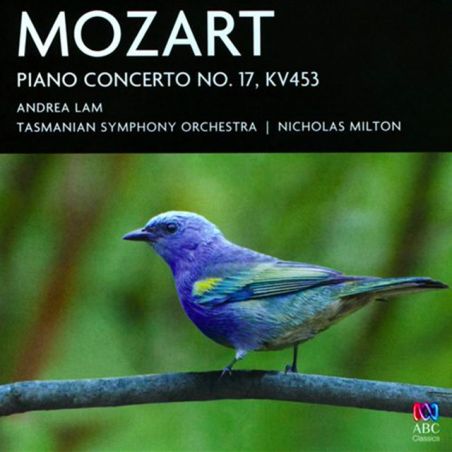 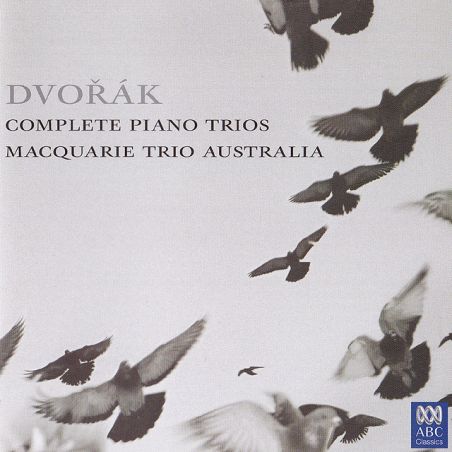 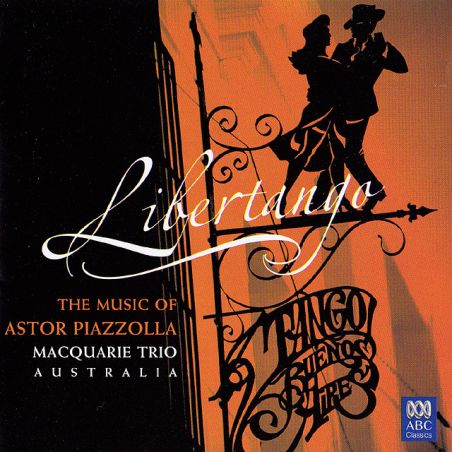 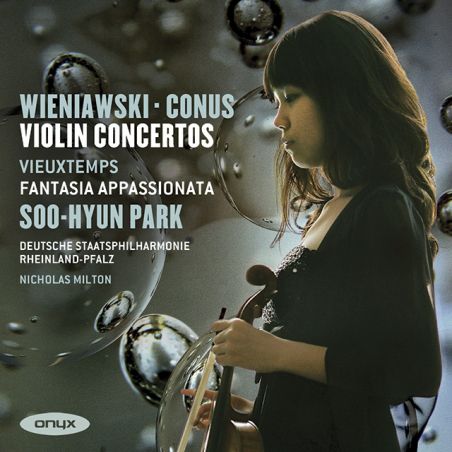 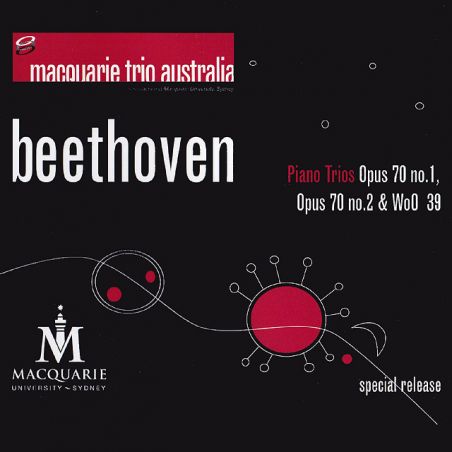 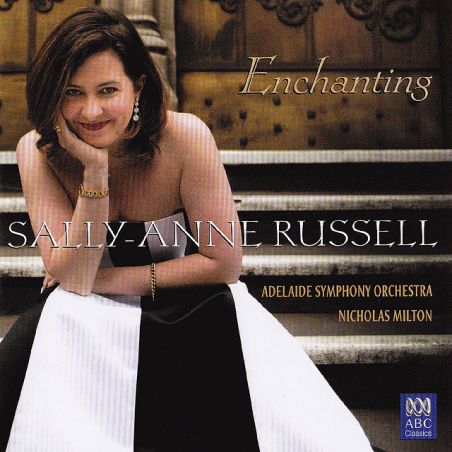